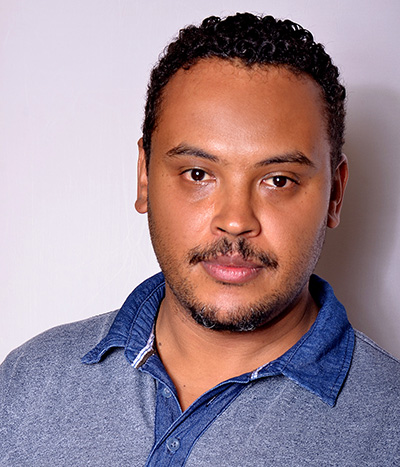 Samson A. Bezabeh, is a Research Fellow at the Makerere Institute of Social Research (MISR) and a permanent fellow of the African Studies Center- Leiden, the Netherlands. He was previously a Post-doctoral researcher at the  École des Hautes Études en Sciences Sociales in Paris, and has been affiliated with the University of Bergen, the University of Exeter, and Addis Ababa University. His research interests include diaspora studies, state- society interaction, colonialism, religion (Islam and Orthodox Christianity) as well as issues of citizenship, ethnicity, and class in Africa. His article, “Citizenship and the Logic of Sovereignty in Djibouti,” published in African Affairs, won the journal’s African Author Prize. His first book describes the interaction between Yemeni diaspora, states and empires in the Horn of Africa. The monograph was published in January 2016 by the American University in Cairo Press: http://www.aucpress.com/p-5239-subjects-of-empirescitizens-of-states.aspx. His second book, Djibouti: The Politics of a strategic state, will be published by C.Hurst & Co in 2020.

Currently, he is working on his third book length monograph that focuses on Ethiopia history.