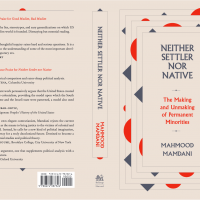 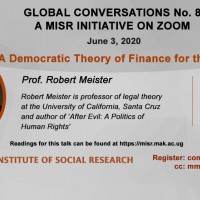 MISR Conversations 8: A Democratic Theory of Finance for the 21st Century

Registration limited to 100. Deadline for Registration: Saturday, 30th May, 2020. 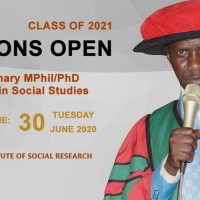 Call for applications: class of 2021

Applications Open. Applications for 2021 are now open. The deadline for applications is Tuesday June 30, 2020. Responses to applicants will be sent out by Friday, July 31, 2020.

CALL FOR APPLICATIONS FOR ADMISSION TO 2021 CLASS

I share this sad news along with the text of an interview with Thandika last year. Here, he sums up the lessons of a lifetime’s work.

Thandika Mkandawire has passed on!