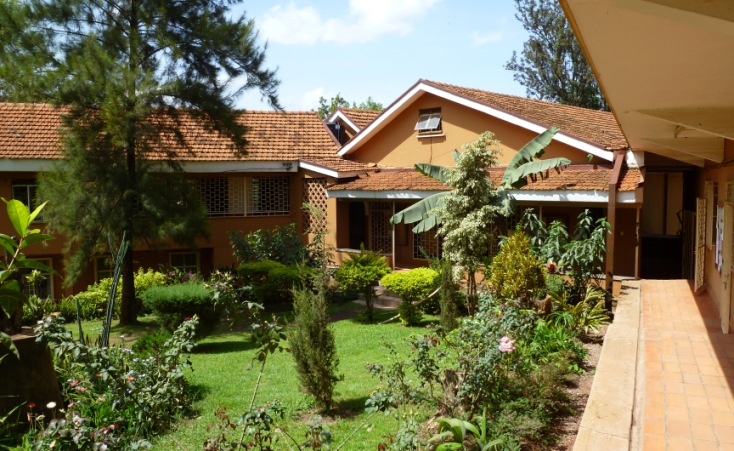 The Makerere Institute of Social Research (MISR) has had a proud existence since its establishment in 1948. The secret of this pride has been its ability to change with the times, at times to muster the courage to defy scholarly convention, often to be at the cutting edge of change at Makerere.

Established as more or less the research arm of the colonial state, MISR was led by illustrious anthropologists (Audrey I. Richards, Lloyd Fallers) who saw themselves as giving voice to ‘native peoples’ inside an otherwise hostile colonial establishment. On the morrow of independence, MISR was fortunate to be steered by young nationalist scholars (Ali Mazrui, Victor Uchendu, Yash Tandon) who saw themselves both as pioneers of an emancipatory nationalist scholarship and as critics of nationalism’s anti-liberal tendencies, especially when these tended to undermine the autonomy of the scholar. When the times were difficult, MISR found prudent directors (Samwiri Karugire, Dan Mudoola) who understood that the most important goal under the circumstances may be survival. When MISR and Makerere came under severe pressure from those who shelter under the banner of ‘market forces’, MISR found a director (Nakanyike Musisi) who endeavoured to turn the situation to institutional advantage.

Today, MISR takes a critical look at how it has been shaped by this legacy, in particular the impact of ‘market forces’ over the past decade. In the face of a growing and pervasive culture of consultancy, MISR recommits itself to its original vocation, social research. It cannot do this alone. To build a sustainable research culture MISR must join hands with others, starting with the different Faculties that contribute to the study of society at Makerere.

We at MISR can only hope that such a commitment will be within our grasp. We invite all those who share this commitment, from near and far, to come and join in this endeavor, whether on the ground or on the web, so we may together forge new if uncertain futures.

In the interest of that joint endeavour and shared reflection, we hope to bring to life a buzz of activities, from internet discussions to printed materials, ranging from working papers to workshops, journals to books. Using methods from the unconventional to the orthodox, we hope to create a market place of ideas, an arena of debate. To borrow a different metaphor from another era, let a hundred flowers bloom, let a hundred schools of thought contend!