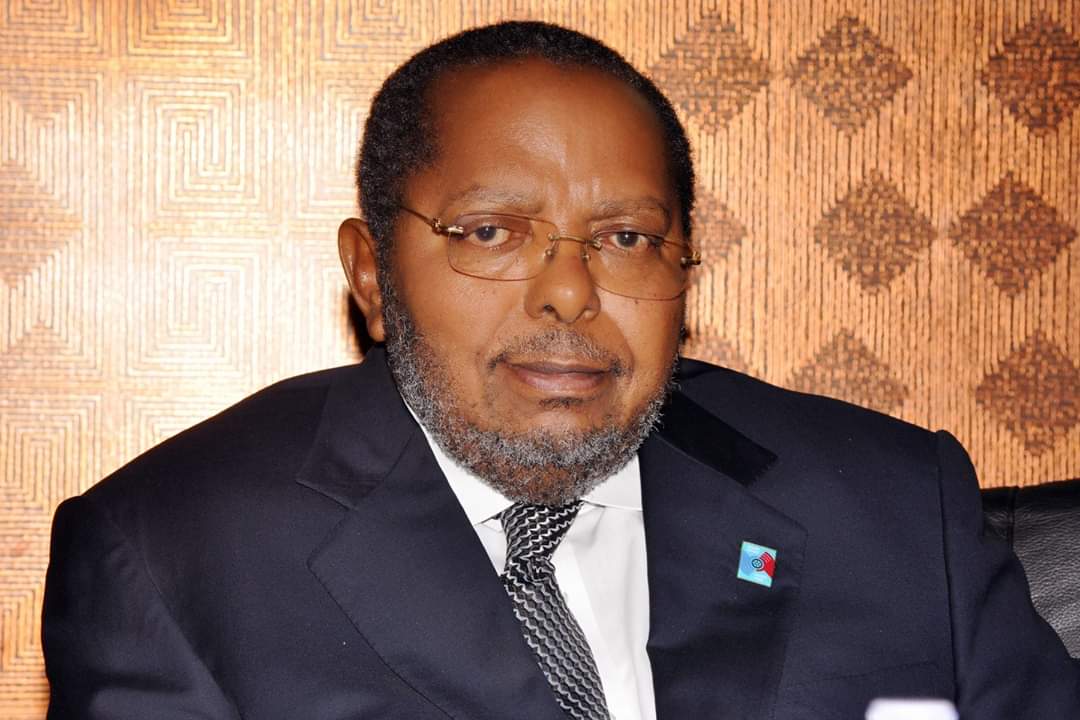 "We were both in our 20s. I was the older. I had just returned from Harvard and had been recruited as a teaching assistant for Prof Ali Mazrui's class. Tumusiime was among my students in that tutorial, also one of the smartest.

The times were pressured. It was the week after the invasion of a motley group of exiles, soon after Amin's announcement expelling Asians from Uganda. The invasion was a disaster, mainly because its planners had totally failed to grasp the popularity of the Asian expulsion in Uganda.

The only vocal protest came from organised student associations, National Union of Students of Uganda (NUSU), and the Makerere Student Guild.

Kisimba Masiko, the president of NUSU wrote to Amin and registered his opposition to the order expelling all Asians, making no distinction between citizens and non-citizens, as racist. Tumusiime - Mutebile, the president of Makerere Student Guild decided to speak truth to power as they say now, in a speech at city
Square.

With Amin standing next to him, Mutebile said that students would welcome the appropriation of the wealth so long as it was not restricted to one racial group but would target all the rich, regardless of race. I was stunned.

All of us knew that Mutebile was risking his life. I was among the crowd and felt nervous. It was daring, it was principled, and yet it was also reckless.

The morning after the speech, Mutebile turned up in my office, looking haggard, eyes red without sleep. He said he had been running from the Military Police, preparing a quick exit from the country.

A global student body with its headquarters in Prague had agreed to fly him out of Entebbe to Brussels and then to Prague. He said he had spoken to Ahmed Mohiddin, a political science lecturer.

Mohiddin's Belgian wife worked with the Belgian airlines, Sabena, and had agreed to arrange a ticket for him to Brussels. Would I drive him to the Sabena office from where he could take a bus to the airport? I said yes. We got in my Mazda. I took two precautions.

After asking Bob Lubetsky, a TA in the department who was a fellow leftist and a comrade, to follow me but at a distance and keep a lookout for the military police, I took a circuitous route, away from the main roads which would surely be under military observation: out of the Western gate of the university to Nakulabye, Bakuli, across the Somali neighborhood in the slum known as Kisenyi, then to Nakivubo, all my youthful hangouts, then cutting across Kampala Road which used to divide the European and Asian parts of the colonial city, but was now the city's chief artery, turning left by the new post office, finally taking a right after a short 100 yards to Airways House and the Sabena office. Both of us heaved a sigh of relief I waited until the bus took off.

Mutebile went to Prague and received a full scholarship at Oxford where he completed his D Phil, and took his first teaching job at the University of Dar-es-Salaam.

In a matter of three years, we had gone from being student and tutor at Makerere to being academic colleagues at Dar."