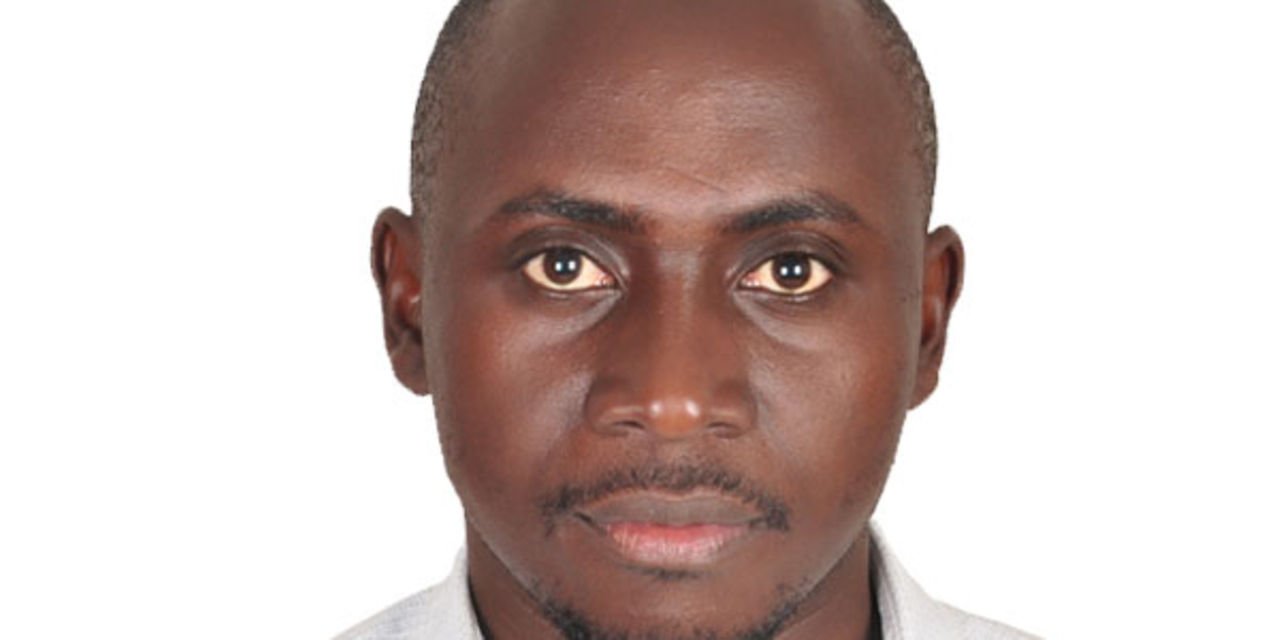 What you need to know:

I commend Makubuya’s perceptive eye that sees the need for decolonisation amidst voices claiming that colonialism is no longer relevant in explaining Africa. Such voices invoke African agency, meaning that the Africans have been making their own history and producing their problems.

This extreme formulation of agency, oblivious to the historical constraints within which Africans make choices, romanticizes agency as the freedom to make history as one pleases!

Colonialism is not simply the presence of colonial administrators, which ended, but it is also embedded in the institutions we inherited and the epistemology shaping our knowledge and commonsense. Makubuya is right to pursue decolonization.

Nevertheless, renaming the streets to reflect Uganda’s national heritage may reproduce the colonial logic that Makubuya is fighting.

Uganda, like all states today, is a modern state. The most striking feature of the modern state is that it is a nation state. This means that the state justifies its existence in the name of the nation.
The nation, according to Benedict Anderson, is an imagined political community.
Imagined as its members think that they share certain inherent characteristics that distinguish them from others. These purportedly shared characteristics constitute the basis for determining who is politically included.

When the state exists in the name of the nation, as the modern state has done since 1492, the rights of citizens who do not belong to the nation are contestable. The consequence is conflict between the nation and its minorities. The Europeans addressed such tensions by homogenizing their populations through ethnic cleansing and by institutionalizing tolerance following the Peace of Westphalia.

But they fell short of abolishing the nation state itself, which is founded on the distinction between the nation and its minorities. Tolerance actually confirms rather than overcomes this distinction. Centuries after Westphalia, Europe still suffers from nationalism manifested in entrenched racism.

It is this state that Europe exported to Africa. The difference is that the African colonial state was structured in a manner that not only pitted the nation (natives) against its minorities (settlers), but also fragmented the nation into political units called tribes, with each allocated a tribal homeland, chief and customary law. If the European state produces one problem—nationalism—its African variant produces two—nationalism and tribalism.

Makubuya’s campaign in the name of national heritage risks operating within the nation framework evident in the Ugandan Constitution. The Constitution lists native tribes defined as citizens by descent.

These constitute the nation whose citizenship is beyond debate. The same Constitution recognizes other citizens defined as not natives, which implies that they are not part of the Ugandan nation. Their citizenship, let alone other rights, can be revoked, as the Indians and Banyarwanda know.

In fact, the Indians have petitioned the State to include them among Uganda’s native tribes. They want to become part of the nation. Such a proposal, unfortunately, reproduces the nation as the basis for political organization.

If Makubuya seeks to honour Uganda’s national heritage, who is the nation? Where does this leave the Indians, Somalis and Dinkas? We need a conceptualization of Uganda detached from the nation.