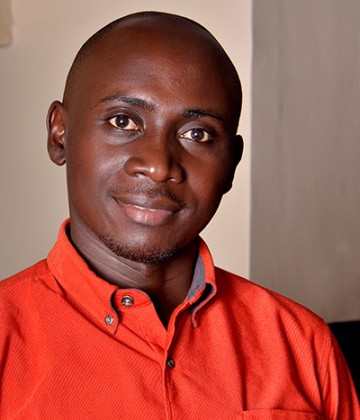 This article examines why the emancipation of ethnic groups has failed to address ethnic conflicts in Uganda. Successive Ugandan governments, especially the current regime of President Yoweri Museveni, have attempted to end the country’s history of ethnic strife by creating separate constituencies, separate districts and separate kingdoms for marginalised ethnic groups to free them from the domination of powerful ethnic groups. Focussing on the Rwenzori area of western Uganda where ethnic violence is severest, I show how the approach of ethnic emancipation reproduces ethnicity as the basis for political inclusion and escalates rather than abates ethnic contestations. This study should shed more light on the challenge of ethnic federalism in other countries like Ethiopia and Nigeria.